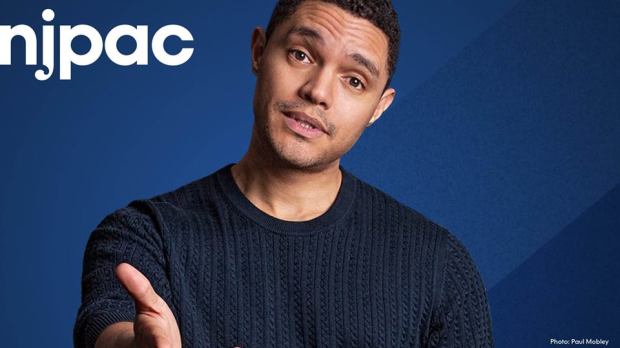 Trevor Noah, the host of Comedy Central’s Emmy-winning Daily Show, returns by popular demand with an evening of hilarious stand-up! Trevor Noah was already the most successful comedian in Africa when he was introduced to U.S. audiences in 2014, as the successor to host Jon Stewart on Comedy Central’s Daily Show. Since then, Noah has become one of the world’s brightest comic masterminds, thanks in part to his Comedy Central special, Trevor Noah: Lost in Translation. In that show as well as his current material, Noah brings a unique global perspective to American culture and politics, with results that are as thoughtful as they are riotously funny.