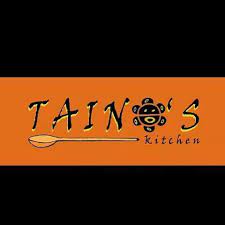 According to Tapinto, Taino’s Kitchen has been a mainstay of Puerto Rican and Caribbean cuisine in Newark’s North Ward for the last eight years.

On Monday, the family-owned eatery opened a second location in the heart of the city’s busy downtown business district, between Rutgers University’s Newark campus and the high-rise Prudential Financial Tower.

The opening of the restaurant at 85 Halsey Street was marked with a ceremonial ribbon cutting that drew about 100 people eager to sample the mofongo, pernil asado, pollo guisado and sopa de salchihon y jamon.