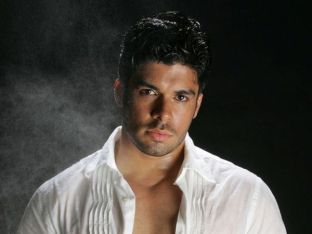 The city of Newark will hold its 3rd annual Latin Festival from noon to 10 p.m. on Sunday, Aug. 6, on Bloomfield Avenue between Lake Street and Clifton Avenue in Newark’s North Ward.

The festival will celebrate Latino arts and culture with a wide array of family-oriented activities, including live music and entertainment, arts and crafts, and other activities for children of all ages, officials stated.

In addition to the festival’s recreational activities, free health screenings will be offered to attendees.