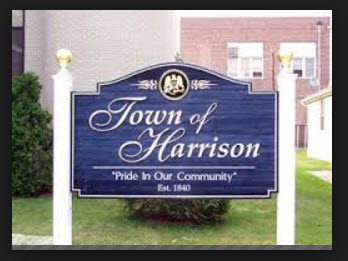 via NJ.com – Jersey City is in the midst of a real-estate development boom that its mayor hopes will allow it to overtake Newark as New Jersey’s most populous city, but another Hudson County town has edged out Jersey City as the fastest growing town in the county.

After Secaucus, Harrison saw the second fastest growth in 2015, with its population rising by 3.14 percent from 2014, and West New York came in third, growing by 2.12 percent, the fastest growing town with a population over 50,000 in all of New Jersey.