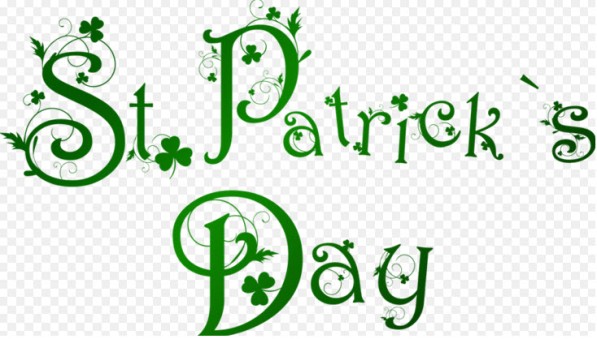 Leading the parade will be Grand Marshal James Fife, the Harrison mayor. Mary Anne Dunphy, of the Harrison school district, and Barbara Cifelli-Sherry, of the Kearny school board, are the deputy grand marshals.

In October 1973, four clubs: The Ancient Order of Hibernians Division 7, The Irish American Club, The Four Provinces, and The Friends of Erin came together to form the United Irish Association. The first parade organized by this new association was in 1974. The founding members were: John Evans, Bob Reid, Desmond Boomer, Bob Carney, Dennis Smith, Ike O’Hagan, Frank Morgan and Eugene Docherty.

The United Irish Associations of West Hudson, Inc. was established as a non-profit corporation in the State of New Jersey in 1989 in order to perpetuate the work of educating the public about and propagating Irish-American culture.

The United Irish Associations of West Hudson is responsible for funding, managing, and presenting the Annual St. Patrick’s Day Parade through the New Jersey towns of East Newark, Harrison, and Kearny.